Don’t tell anyone we said so, but there are numerous ways to block a sink or toilet. You’ve probably managed to accomplish that a few times yourself, maybe even with the able assistance of your kids. 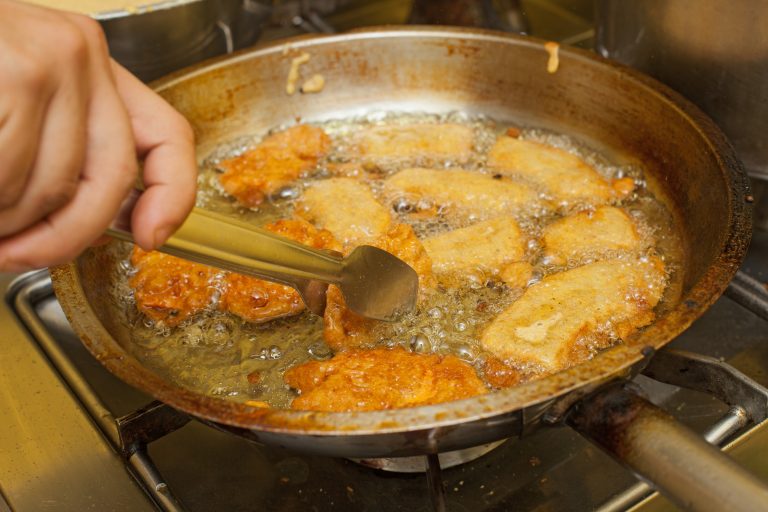 Well, today’s lesson on preventing drain blockages focuses squarely (or roundly) on fats, oils, and grease – the remnants of a cooked meal.  That wondrous combination of drain glue even has its own acronym:  FOG.

Fatty, oily, or greasy food is no picnic for your body, either. But at least the human body can break down some of them. Sewers aren’t nearly as successful. Instead, the FOG elements stick to the pipes and pile on top of each other, ever-narrowing the amount of space for water to squeeze by. At first, you’ll notice a slow-moving drain. If you ignore the symptom, eventually you’ll be left with a clogged drain. As Mr. Andrews (the shipbuilder) stated in James Cameron’s Titanic, “it’s a mathematical certainty.”

FOG to Keep Out of Your Drains

Just to be clear on what we’re talking about, here’s a hit list of FOG offenders:

Grease (turns to liquid during cooking, but solidifies when cooled)

How to Lose the FOG

For happy, healthy sink drains, we recommend the following:

And yet, no matter how careful you might be, sooner or later you’re bound to experience a clogged blocked drain problem, and one you can unblock on your own. That’s when it’s time to contact Mike’s Plumbing & Heating, your well-equipped sewer and drain cleaning resource. We also offer drain repair and replacement services, just in case such measures are called for.